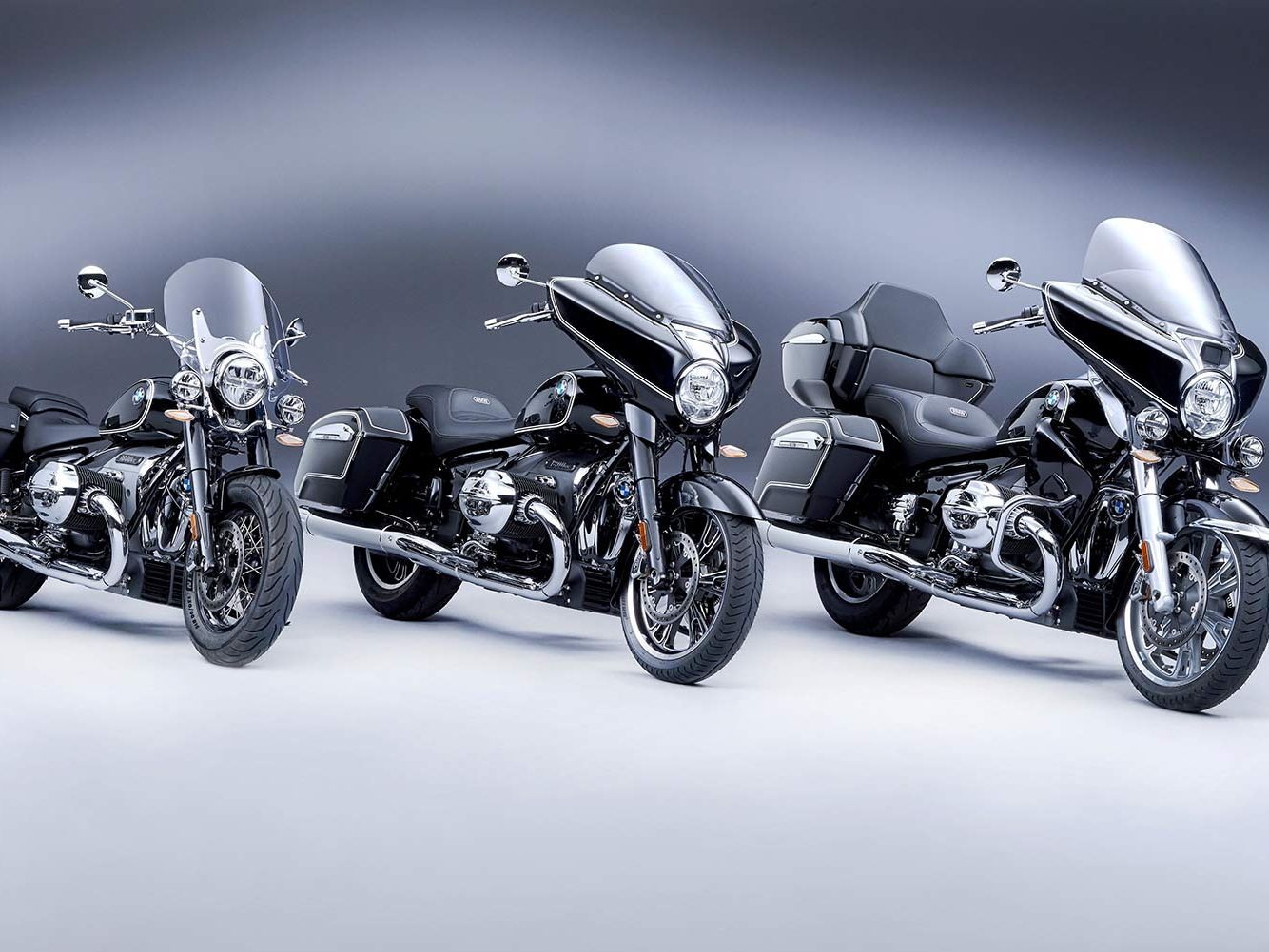 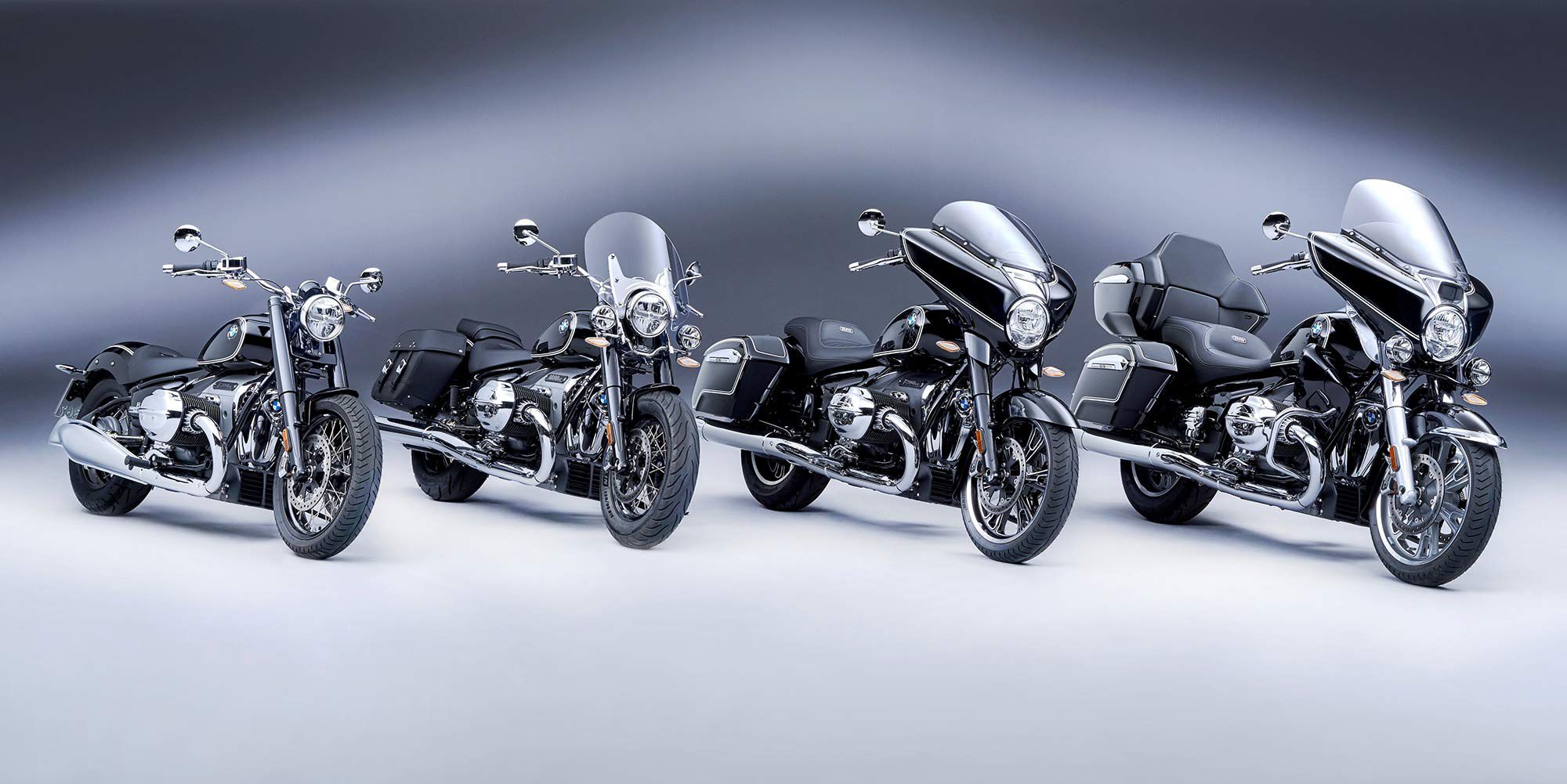 BMW’s R 18 family contributed to a large portion of the sales increase, according to the brand’s figures, though the R 1250 GS enduros sold the most total units. (BMW Motorrad/)

If there’s been one solid sliver of light among the darkness of the last two lockdown-littered years, it’s that motorcycle sales have gone through the roof, posting year-over-year increases the likes of which we haven’t seen in more than a decade. Pandemic-fueled uncertainties continue to push people outdoors, and as we know, two-wheeled enthusiasts don’t need much urging to hit the road or trail anyway, hence the renewed—or in some cases, newfound—enthusiasm.

The direct beneficiaries have been the big OEMs, and you can count BMW among them: The firm’s Motorrad division has announced its best sales year ever for 2021. It’s a boost fueled in large part by BMW’s R 1250 GS enduros, but also by the new R 18 cruiser family, based on BMW’s internal sales data. The US put in a strong showing in 2021, with sales numbers up more than 32 percent over the previous year. (BMW Motorrad/)

According to BMW’s numbers, sales of its motorcycles and scooters totaled 194,261 units worldwide in 2021, which adds up to a healthy 14.8 percent increase over the previous year’s 169,272 units.

Not surprisingly, the European numbers remained strong, with Spain, France, and Italy all posting double-digit increases, while in the US, things were even rosier, with a 32.1 percent growth rate over last year and a total of 16,030 units sold.

And let’s not forget India, which was up a whopping 102 percent over the previous year! (To put it in context, that’s just 5,191 units for the entire country.) The 2022 BMW R 18 B was released earlier this year. Here it is in the optional Galaxy Dust colorway. (BMW Motorrad/)

So which models are driving the sales? Not surprisingly, Motorrad’s perennially bestselling enduros are at the top of the list, with the R 1250 GS and GS Adventure alone racking up 60,000 units sold (worldwide). 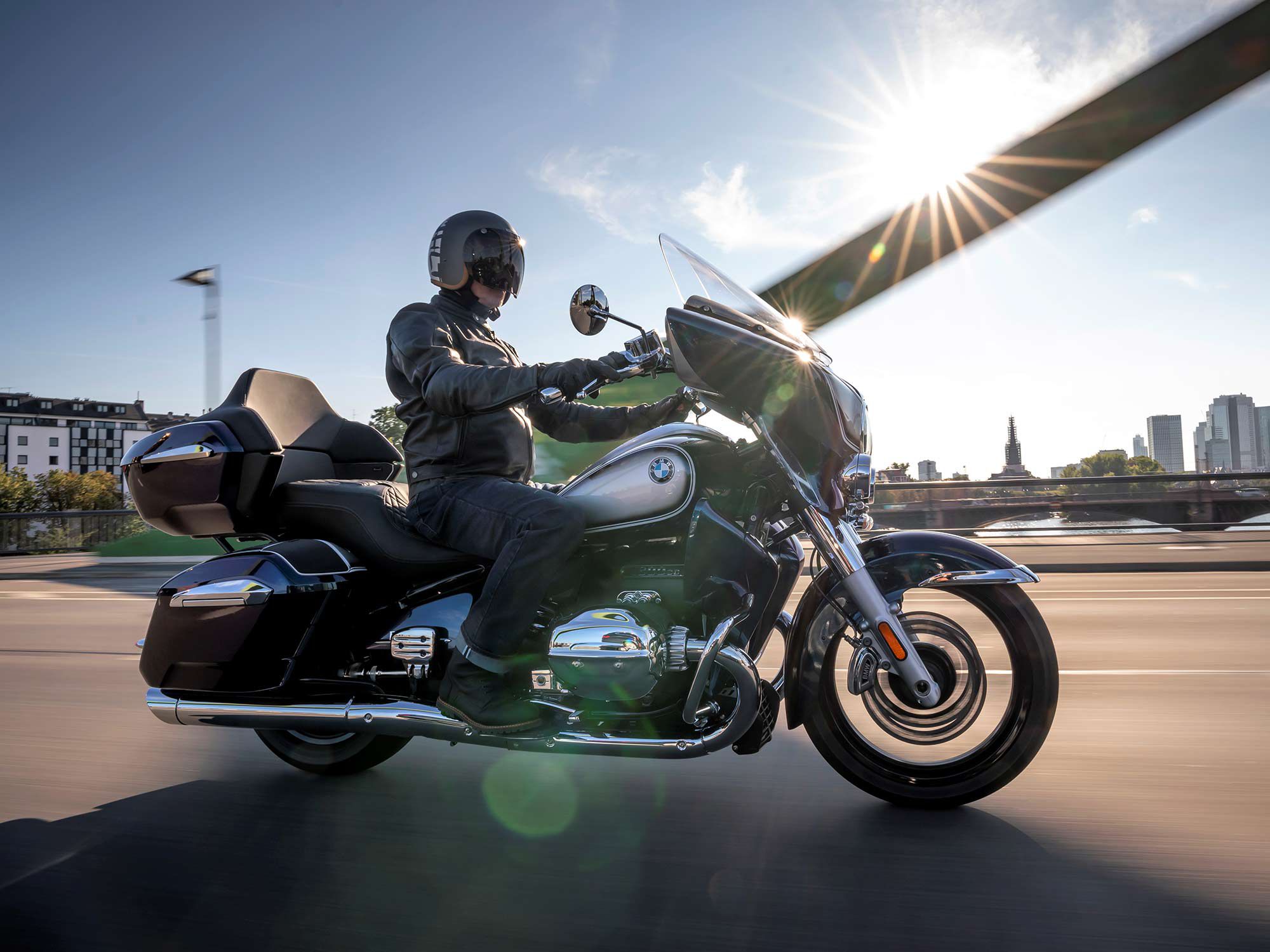 The 2022 R 18 Transcontinental dresser represents the top of the range. (BMW Motorrad/) In light of the new data, Dr. Markus Schramm, Head of BMW Motorrad, was quick to offer some celebratory vibes—albeit in typically understated German fashion: “The fact that we managed to finish 2021 with this fantastic result…makes me incredibly proud.

It’s precisely in times of crisis where you can see how well a team sticks together.”

As for forward-looking statements, Schramm was likewise circumspect:

“…we start the year with what is sure to be the strongest product offering ever. Our four cruiser models from the R 18 family are entering their first full year of sales together. We have a lot planned for the second half of 2022, so…a number of surprises.”

Could another riff on the R 18 be in the works? An electrically powered tourer perhaps? Given Bavaria’s propensity for new model leaks, we’ll know soon enough. 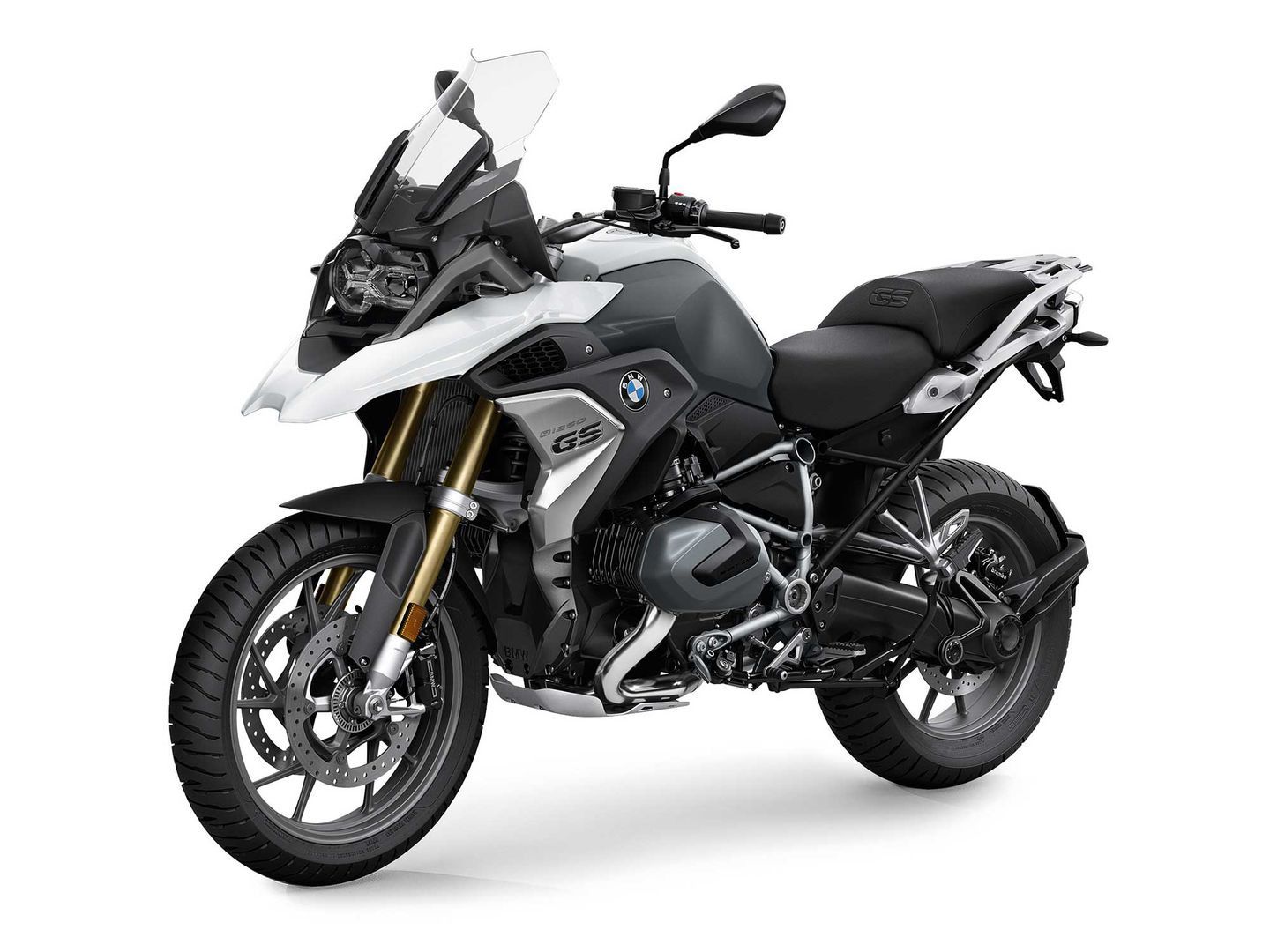